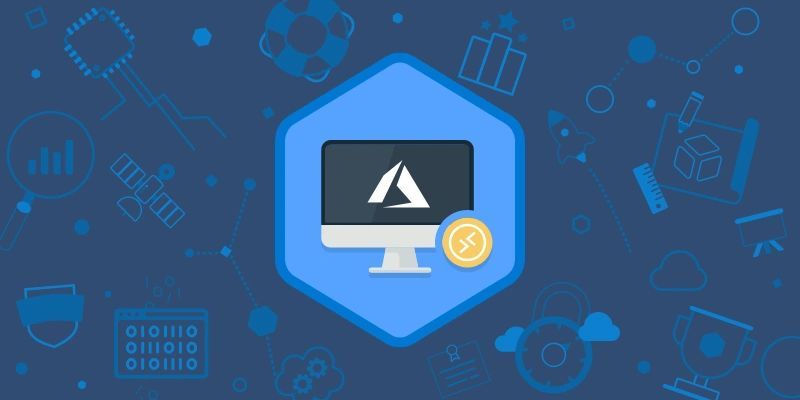 Welcome to the 3rd WVD news of the week blogpost of 2021.

Tobias Broer has written a blogpost about WVD and the benefits about it during and beyond this pandemic.

Jake Walsh has written a blogpost about WVD and Azure Landing Zones. A good article where you can read about all the things to consider when deploying WVD

Niels Kok has written another blogpost and this time he covered the much anitipated RDP Shortpath feature. He discusses the pro’s and cons about it.

Microsoft announced a change for the networkSecurityGrouprules in ARM nested templates.

Ace cloud Hosting as pusblished an article with tom Hickling talking about his view on DaaS.

A new version was released for the WVD client in the insiders ring.

An update has been released for FSLogix with the following fixes.

Surendra Dhondale has written a blogpost on how to make sure a % of vm’s are active in the hostpool via a DevOps pipeline.

A one-time step is to create a service account to join the new hosts to the domain. The video shows how to make the service account and rolling out several new session hosts.

Micha Wets posted a picture about the upcoming change for the WVD service metadata. The Europe regions are becoming available to deploy WVD Workspaces and hostpools.

Marcel Meurer has created a blog to push the session host state to log Analytics. A great blog and must read!