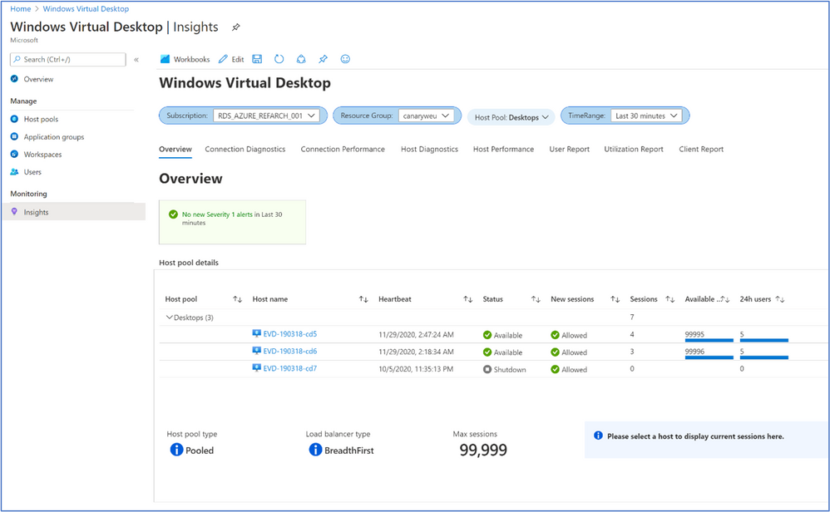 Welcome to my weekly blog. Let’s start with the news of this week because it’s a nice list again.

Bas van Kaam has written an article focussing on your WVD environment combined with Nerdio.

Freek Berson has uploaded all the Biceps code that he created for WVD.

The Windows Desktop has been updated.

Microsoft released the public preview for Azure Monitor for WVD. This will help alot to monitor the health of your WVD hostpool.

Microsoft added a doc’s page for the Azure Monitor for WVD.

Sandeep Patnaik released a tease picture about the new feature coming for the Android WVD app.

The what’s new in WVD page has been updated this week.

Travis Roberts recorded a video and walks you through the new feature from WVD.

A Introduction to MSIX App attach

The new book of Ryan Mangan A Introduction to MSIX App attach is gonna release on the 7th of december.

The 1 Year since GA event of WVD was today.

That’s it for this week WVD news of the week, so you all next week and enjoy the weekend.