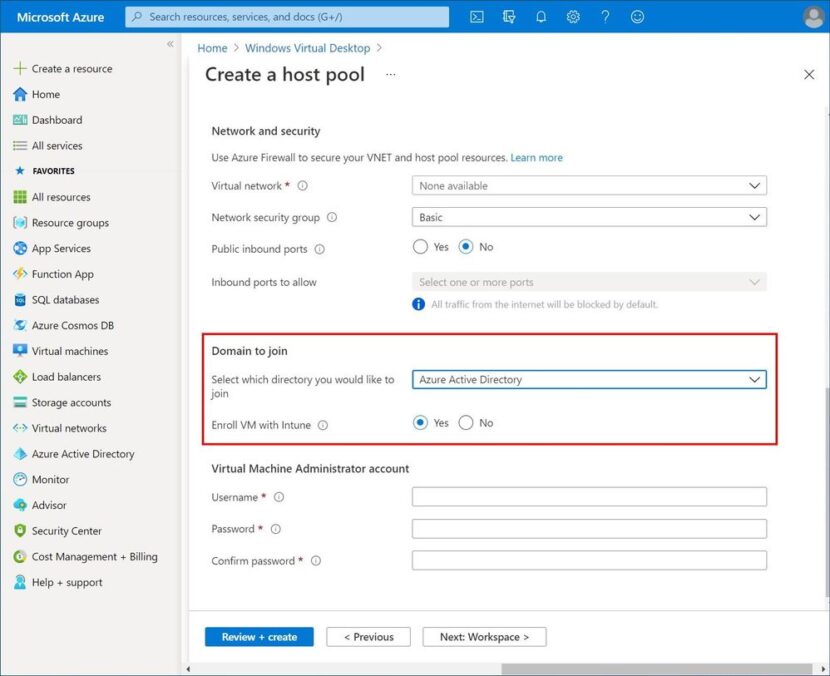 Hello and welcome to another avd news of the week. The first of december 2021. As usual I gathered the latest news from Microsoft and the community so let’s get started.

Tom Hickling shared the latest updates that were released for AVD in november. It’s a nice list with some really nice features.

Jos Lieben has written a blogpost in wich he describes how to convert an FSLogix profile to a local profile. It mounts the profile of a given user, copies the data to the local VM, unmounts the profile

The recordings of the HTMD Conference that took place recently have been pusbished. If you missed the AVD sessions you can watch them on the youtube channel.

Microsoft released the preview of Azure AD Kerberos Authentication. The feature that we were waiting for. This will allow SMB file share access using Azure AD credentials from VM’s and devices to Azure AD

I think this is the most awaited feature for AVD, now you can finally use FSLogix Profiles with Azure AD joined VM’s. For the time being the identity you use needs to be hybrid. Cloud only account are coming. Finally we can have multi session host pools using the Azure AD Join feature.

I wrote a blogpost this week about the inital setup of Nerdio. I install Nerdio manager for Enterprise and walk you through the complete setup.

Version 1.2.2687 of the Windows Desktop client for AVD has been released to all users

Microsoft shared the news yesterday that they released version 1.2.2687 of the AVD client to the general public.

That is all the news for this week. Enjoy the weekend!