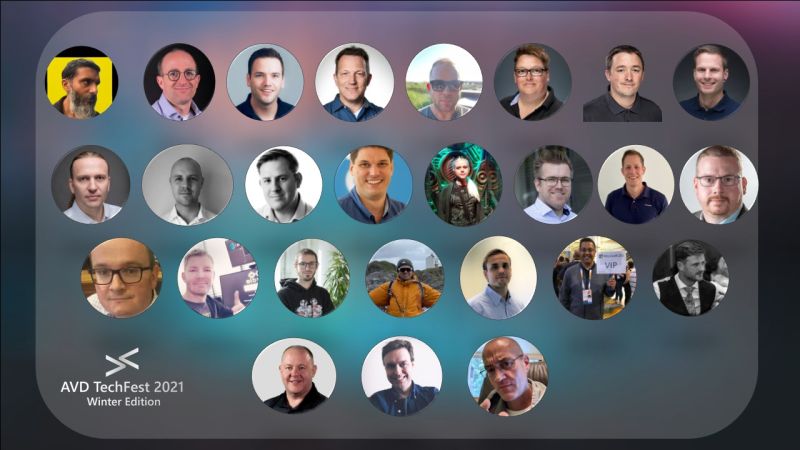 Hello and welcome to another avd news of the week. the second of november 2021. As usual I gathered the latest news from Microsoft and the community so let’s get started.

This week Ryan Mangan announced ht enew book he authored. In this book you’ll will learn everything you need to know to implement and manage AVD.

Microsoft released a hotfix for FSLogix. It is recommended that if you are using CloudCache or Windows 11 to upgrade.

Sander Rozemuller released the next version of the AVD powershell module. Version 2.0 now no longer needs any other module.

Anoop released a blog explaining how to fix a patching issue with AVD. If you have encountered the same issue check out this blogpost.

Tommy Kneetz wrote a blogpost about AVD and the new AADJoin feature. In this blogpost he goes through the entire setup.

This week the next update for the AVD client was released to the insider ring. Check the link belwo to see all update to version 1.2.2677.

Next thursday the 18th Simon and Patrick are organising the biggest AVD event of the year. If you haven’t registered yet do it now! A full day of sessions about AVD and Windows 365.

That’s if for this week. Have a nice weekend and see you at the AVD Techfest and the next blogpost.