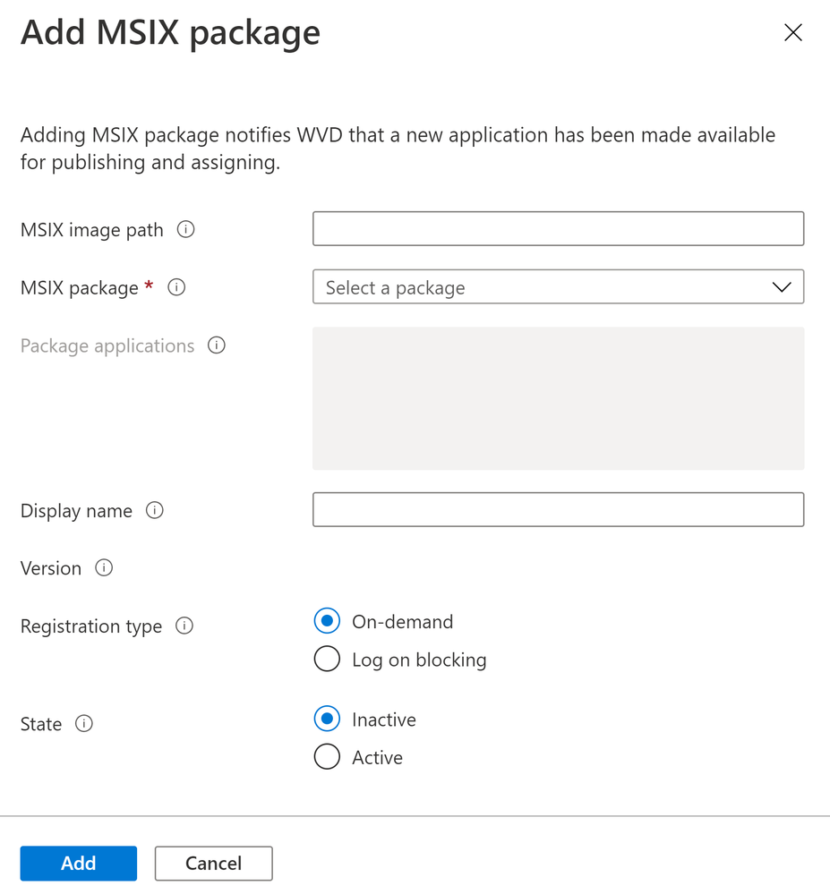 Welcome to my next blogpost about the latest WVD news of the week. What a week this has been, the product team came with some christmas presents so this post is very long.

Stefan Georgiev announced this much anticipated feature that everybody has been waiting for. Go register your subscription and start using it.

Set up MSIX app attach with the Azure portal

Microsoft has released the documentation about the setup of MSIX App attach in the portal. Go and read it!

Sandeep Patnaik announced this next highly anticipated feature. This prevents sensitive information from being captured on the client endpoints.

Microsoft released the new RBAC roles for WVD. This will it much more easier to control specific WVD rights for your admin.

Freek Berson has written an extensive blogpost about Parallels and the integration with WVD.

Microsoft has added a section for the screen scapture preview to the best practices documentation that they have released.

Christiaan Brinkhoff has shared the recording of the Microsoft Community XXL Edition event. Thanks Christiaan!

The next WVD User Group has been created. Go and follow it on the social media channels. Big Thanks to Mamhoud Atallah to set it up.

Better Together: Enabling Remote Work with a Future-Ready Workspace 14/1/2021

Microsoft and Citrix are joining forces with this event with very interesting sessions.

Microsoft announced this event for the end of january and it’s a must attend event. It’s hosted by Jeremy Chapman from Microsoft Mechanics and Kam Vedbrat the group PM lead for WVD.

Tom Hickling replied on twitter with a very interesting screenshot. Is Start VM on Connect the last christmas gift from the WVD Product team?

Christiaan Brinkhoff has written a blogpost about the new Edge browser and how you can reduce CPU and memory with Sleeping Tabs. It can make a big difference.

I’ve uploaded the recording of the last BWVDUG session on Youtube. Thanks again Travis and Marcel for the great sessioons.

Freek Berson has written a blog about his first test drive with this highly wanted feature.

The speakers list for the WVD tech List has been revealed. Go and check it out and register.

Torbjörn (Mr T-Bone) Granheden has written a blogpost on how to secure your wvd with conditional access and Azure MFA.

I hope you enjoyed this long post and I’ll see you next week. Have a nice weekend.