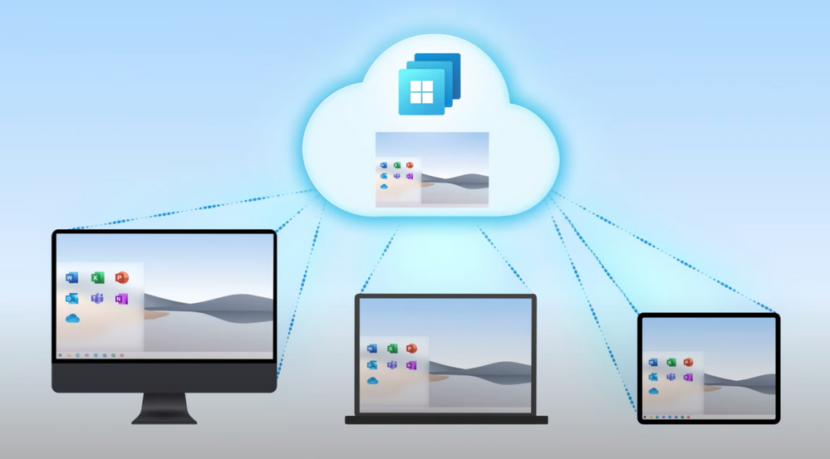 After a break of 1 week because of vacation I’m back with the latest AVD news. This week we have an overload with all the announcement at Microsoft Inspire 2021.

Sander Rozemuller cocktail was open again this week and the cocktail of the week was AVD with the REST API.

Yannick Dils wrote another blogpost about the AIB service. If you had the internal error occured also check out he’s blog to fix the issue.

Tom Hickling wrote a blogpost about the most anticipated feature for AVD. The AAD join function is finally in public preview and Tom explains how to set it up. Great job Tom.

Another feature that Microsoft released this week is the RemoteApp streaming. This weill helpa lot of customer and is availbale with monthly per-user pricing.

Tom Hickling shared the updates for AVD from Inspire 2021 and this is a massive list. Can’t wait to see what’s next for this awesome service.

The next version of FSLogix is now GA. It brings alot of improvements that will the improve the users experience.

During Microsoft Inspire 2021 this week they announced the public preview of this most anticipated feature for AVD. Go and check out the official link of the announcement.

During Inspire 2021 is was announced that Teams and the Teams Media Optimization is included in the Marketplace image. This will spare us a step n the creation of the image.

During the first day of Microsoft Inspire they announced the Cloud PC. With this service you will get a personal device on any device at any time. This is the next evolution for the cloud pc.

During an episode of Microsoft Mechanics Scott Manchester tell’s us more about the service and a demonstration.

Anoop Nair created a blog about the new AAD join feature of AVD. If you want to know ho wit works check out the blogpost.

Ryan Mangan decided to create a blogpost about this feature. He’ll go over the prereqs a,d tell you everything you need to know about it.

With the announcement of Windows365, Patrick Köhler decied to write a blogpost about it. If you want more info about the service check out he’s blog.

If you want to know the differences between the 2 services than this cheat sheet is for you. Big Thank you to Vadim to create this.

After the announcedment of AAD join Marcel Meurer integrated these features in he’s community tools. He also added Canada and the UK Metadata locations to WVDAdmin.

Its Time To Go All Cloud | Azure AD Join!

Shabaz Dar and Simon Lee released the new video in their AVD series. An episode you don’t want to miss.

For everyone who wants to demo the new Windows 365 to its customers, use this FREE demo.

Another blogpost about the new AAD join feature is from Mahammad Kubaib. He explains how to deploy a hostpool and a session hosts with AAD join.

That’s it for this week, enjoy reading all the blogs and enjoy the weekend. See you next week.