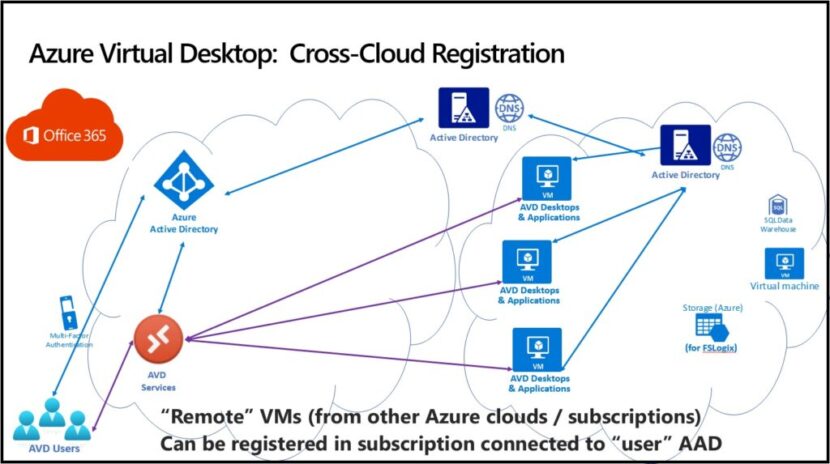 Hello and welcome to another avd news of the week. The 2nd of march 2022. As usual I gathered the latest news from Microsoft and the community so let’s get started.

Bram Wolfs released an new version of the very popular Connection Experience Indicator tool. It will now submit connection state changes to the event log. These event can ben collected using Log Analytics or any other monitoring tool.

John Kelbley has written a very nice blogpost about how Azure Virtual Desktop (AVD) might be deployed using Azure Commercial as the control plane, and Azure Government for compute. A must read!

Microsoft released a new feature to configure the AVD client with the AVD resource feed via Microsoft Endpoint Manager. Benoit Hamet has written a blogpost about how to configure this.

Microsoft released a new feature to configure the AVD client with the AVD resource different ways to automate this.

Microsoft has released the new version 1.2.2925 for all public users. If fixes again some issues.

You Can’t Reassign Your AVD Personal Hosts…OR Can You

Since Microsoft released the new feature to unassign a personal host, Dean created a video about it to explain the feature.

For the people who couldn’t make it to Mexico last month to attend NerdioCon, the Keynote of the CEO Vadim is online to watch.

That’s all for this week, enjoy the weekend and until next AVD news of the week.