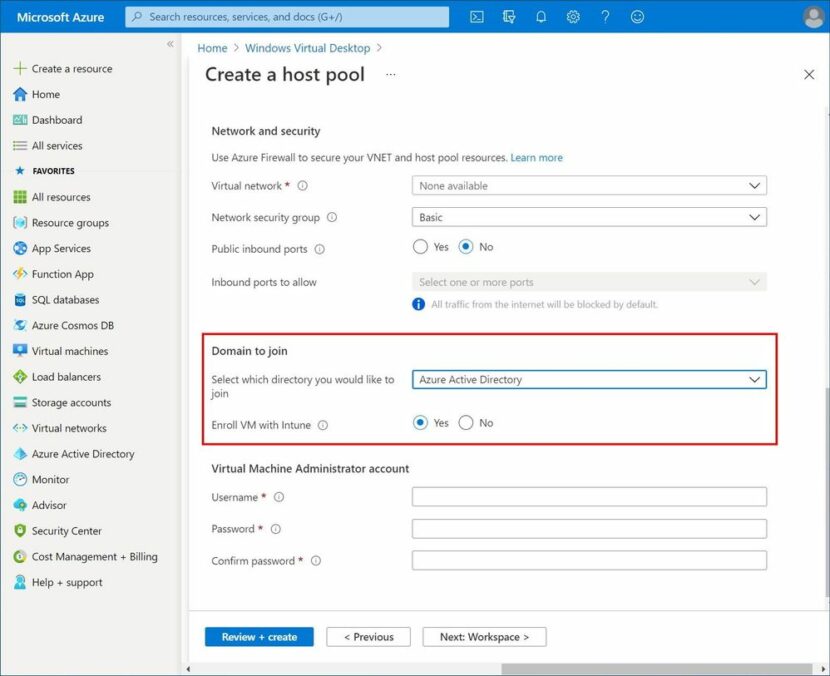 Hello and welcome to another avd news of the week. As usual I gathered the latest news from Microsoft and the community so let’s get started.

David Belanger from Microsoft has announced that the support for AAD joined machines has gone GA. Do remember that it doesn’t yet work with FSLogix. Anyway a great step for AVD.

Dean Cefola has created a video explaining how to deploy an Windows 11 session host now that it’s in preview. Go and watch the video!

This week the next version 1.2.2453 was released to the insider ring with some fixes.

Anoop Nair wrote another blogpost with some insights about the error code 0x9735 that you might get with AAD join feature. Nice work Anoop!

I recently won a Feitian security key with the Azure Academy giveaway. In this blog I show you how to set it up to use with AVD.

Simon and Patrick announced some new speakers for this awesome event. Marcel Meurer will show he’s community tools. Anoop Nair will talk about securing Windows 365 workloads. Trent Deroche will teach us how to secure CloudPC with Azure Sentinel.

Update to the AVD cost calculator

Sander Rozemuller has released a new version of the powershell module he created. He added 2 new commands “Update-AvdSessionHost and Create-AvdVmTemplate”. Great job Sander.

That’s it for this week. Enjoy your weekend and until next week.