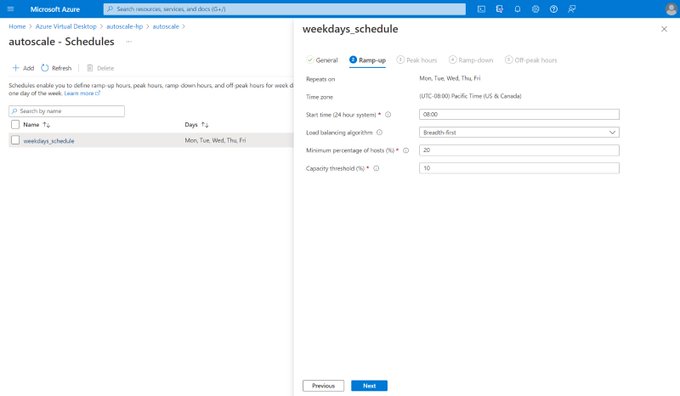 Hello and welcome to another avd news of the week, the first one of August 2022. As usual I gathered the latest news from Microsoft and the community so let’s get started.

How to configure RDP properties for a Host Pool – AV redirection

Jorge Bernhardt has written another blogpost. In this blogpost he configures the RDP properties for the AV redirection using Powershell and the Azure CLI.

The next speaker announced for the upcoming AVD Techfest. Ryan Mangan will tell you everything you need to know about customising your AVD image.

Anoop has written a blogpost explaining us how you can check the connection method from a user towards the AVD Service.

Version 1.2.3401 has been released and among the fixes are improved client logging, diagnostics,…

Marius Sandbu released the first part in a blogseries where he compares Citrix vs AVD. A really good comparison.

Darryl van der Peijl had written a blogpost where he talks about the advantages of AVD on Azure Stack HCI. He talks about 3 common challenges that AVD can solved on HCI.

Jim Moyle has released a Youtube video where he shows us the new Powershell module to mount Cim image files.

Microsoft has released a survey for FSLogix. With this survey they hope to make FSLogix even better than it is right now. Go and fill it in.

That’s all for this week. Enjoy the weekend!