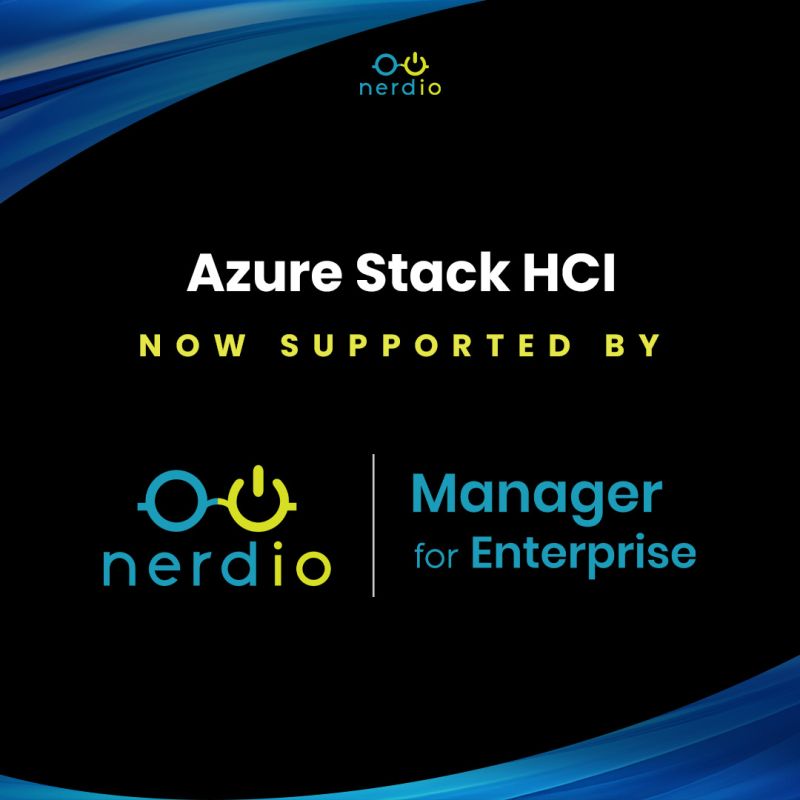 Hello and welcome to another avd news of the week, the last one of May 2022. As usual I gathered the latest news from Microsoft and the community so let’s get started.

A new version of FSLogix was released this week. It’s add’s a lot of fixes like improvements to login and logoff times, cloud cache performance improvements, and 30+ accessibility updates.

Announcing the public preview of the Azure Virtual Desktop metadata service in Japan.

Microsoft released a the public preview for a new metadata location. You can now deploy a hostpool in the Japan region.

The AVD Punks has written a blog post about how to publish an Linux machine on AVD. This is a workaround but a great way to use it.

Nerdio announced the release of their support for Azure Stack HCI. This is a big deal if you want to deploy AVD on premise. Also Microsoft released Azure Stack HCI single node in GA. This will lower the cost for your HCI deployment.

Azure Trusted Launch and Custom Images – even for AVD

Microsoft released the support for Trusted Launch with AVD a couple of weeks ago. Marcel Meurer has written a blog about this feature with WVDAdmin.

That’s it for this week. Talk to you next week.