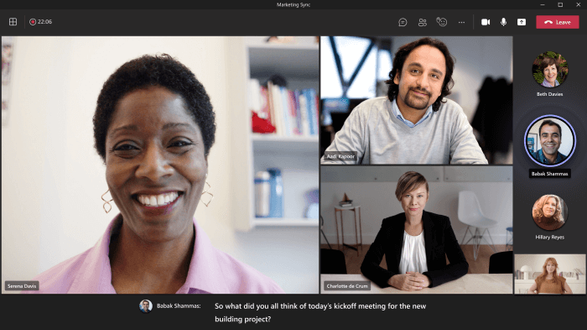 Hello and welcome to another avd news of the week. The last one of march 2022. As usual I gathered the latest news from Microsoft and the community so let’s get started.

The VDI Guys created the Optimization Tool or VDOT. It optimizes the OS for VDI’s. Ivo Beerens has created a script that downloads the latest version and run the script automaticly.

Microsoft has released a news doc’s page for the autoscale preview. They show us several scenarios for this feature.

WVDAdmin – Installation and configuration in 4 steps

Marcel Meurer created a video about the WVDAdmin tool he build. In this video he goes over all the steps you need to do to install it on your pc.

Another great feature for AVD and Teams whent GA this week. For example you can now view the text spoken by each person displayed by their name.

Mucrosoft released some new upgrades for the MMR features this week. This provides better video playback in your browser in AVD.

Travis Roberts created a video where he explains us how to automate the creation of an image without destroying it during capture process.

Microsoft announced on techcommunity that they will start using a new url for the avd client. Go and check out the post to find out all the details about this change.