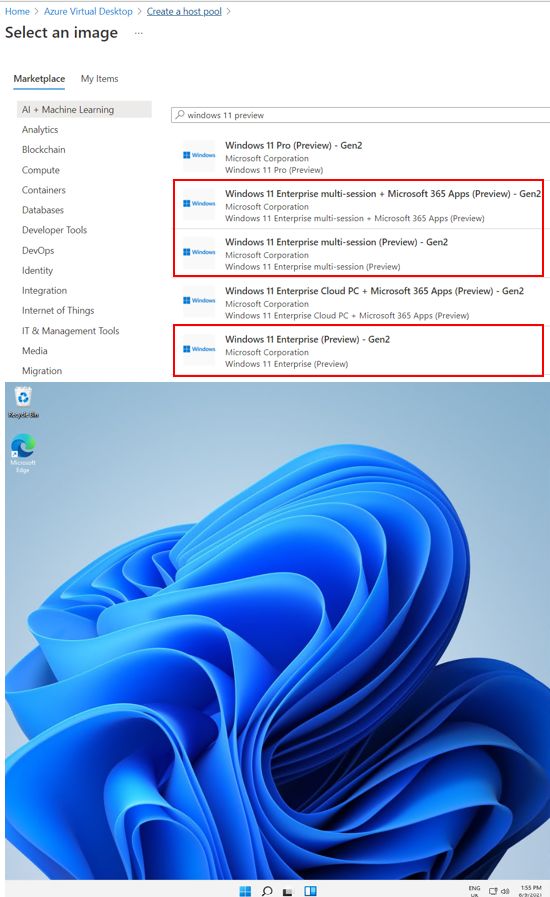 Hello and welcome to the 3rd avd news from August 2021. As usual I gathered the latest news from Microsoft and the avd community.

Shabaz Darr and Simon Lee released the last video in their AVD video series. In this video they talk about everything you need to know about AVD and Monitoring. Thanks for the great series guys!

If you have ever encoutered the issue that you have to expand the FSLogix profile disk for a user, you need to read the latest blog from Mahammad Kubaib. He explains how to do it using diskpart commands.

Tom Hickling announced the release of the multimedia redirection for avd. This will enable smooth experience when watching video’s in your avd browser. Check the link below for all the info you need to get started.

Freek Berson released a video today showing us the benefit of the multimedia redirection for avd that was released yesterday. As you can see in the video it’s a huge difference.

The people from Insentra had a chat with avd PM Tom Hickling and asked him some very interesting questions. Go and watch the video.

The announced we were all waiting for Windows 11 was when will windows 11 be available for avd. Kam Vedbrat announced the availability yesterday. You can find Windows 11 in the gallery since yesterday.

Marcel Meurer announced today that he’s AVD tools support Windows 11. He suggest to create an image and use that to create your session hosts.

Yesterday I released my next blogpost where I go through the Getting Started wizard and show you how it works.

Niels Kok has released he’s next blogpost in he’s Windows 10 image serie. In this blogpost he shows you to combine an YAML pipeline with Bicep.

David Belanger announced that as from now you can use smart cards to authenticate avd. Check the documentation on how to configure this.

Nerdio will be releasing a new version of the Nerdio Manager for MSP with some cool updates. If you haven’t used Nerdio I can only advise to try it out.

That’s it for this week. Enjoy your weekend and see you next week.